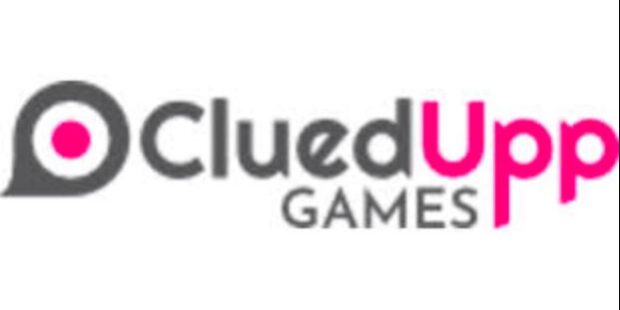 “Wen you have eliminated the impossible, whatever remains, however improbable, must be the truth? “

Sherlock Holmes in The Sign of the Four (Doubleday p. 111)

This week the Hedgehog joined a local team taking part in a citywide murder mystery game organised by the company CluedUpp Games.

According to their website, CluedUpp have been running large scale outdoor gaming experiences since 2016. This weekend the Cathedral city of Lichfield was chosen take part.

Hedgehog first became aware of the event through local Facebook adverts. A promise of a fun game, prizes as well as some very obvious Peaky Blinders inspired theming, grabbed the Hedgehogs’ interest and the game was afoot.

The game ticket cost £36.00 for a team of up to 6 players. Once booked an e-mail confirmation explained that further instructions would arrive a few days closer to the date.

The next e-mail arrived and contained a link to a YouTube video, detailed instructions on how to download and use the game app, suggested start and end times for the game and useful hints and tips. The YouTube video was only a few minutes long and it set the scene of game. At this point I realised that no game host would be present and everything would be selected guided via the game app. This made Hedgehog quite sceptical that the event would be any good.

Following the e-mail instructions the app was downloaded. It was easy to set up and once up and running provided further detailed game instructions. To win the game, the team would have to correctly identify a murderer and a murder weapon. This would be done by finding, interviewing and eliminating suspects on the day of the game using the app in the quickest time possible.

Game day arrived. The team met at the designated point with apps loaded and phones charged. What was really surprising was the amount of people and teams who had turned up to take part. This really was a collective experience. Some people had gone to town with their costumes and looked great.

One member of the team was designated team leader and they took control of the app, while other team members could see the game info on their individual device’s. Once the start button was pressed by the team leader the game and the clock started.

The app showed a map of Lichfield and displayed witnesses at various points. The team had to walk to each specific point to locate the witness. When in range, the app notified that the witness had been located, but before the witness was unlocked the team had to answer a question. The question was either something specific to the location or a puzzle to solve. Although the game was all set up virtually it was impressive to see that some of the questions related to the specific locations. The game creator’s either obtained some local knowledge or made great use of Google maps. Once the puzzle was solved the witness became unlocked. The team could then watch or read their statement, ask a question or request an informant, or just carry on to find the other witnesses. To keep us on our toes some witnesses decided to run away. We then had a few mins to catch up to them. The game also provided some bonus locations that provided extra time.

It was great fun running round the city following the app. This was to the bewilderment of some locals who hadn’t a clue why teams of people (mostly in fancy dress) were wandering around the city consulting phone screens. One even asked our team if we were lost and could she help, much to our amusement.

Halfway round we took the decision to obtain all the witnesses and then sit in a coffee shop to look at all the info and make our decisions. At this point the team leaders phone froze. A quick click in the app by one of the other team members and the team leader role was reassigned and we could continue. Once we had eliminated all but one person and weapon we made our guesses and completed the game.

As mentioned before, the city seemed full of players. Once we completed the game we checked the score board and discovered that over 200 teams had taken part and we ended up 91st

As good as the game and the app are, the hedgehog did experience a few niggles. Firstly some of the questions to unlock witnesses made little sense. When the wrong answer was selected no second chance was offered and it was an immediate 15 min time penalty. This was a bit harsh. The allocated one question per witness made absolutely no difference to the game as the responses provided became very generic and didn’t really help us solve the crime.

Overall I liked CluedUpp Games if it visits a local town by you its really worth giving it a go.

To check what town they are visiting next visit their website

I hope you have fun and if you do take part , drop us a message below!