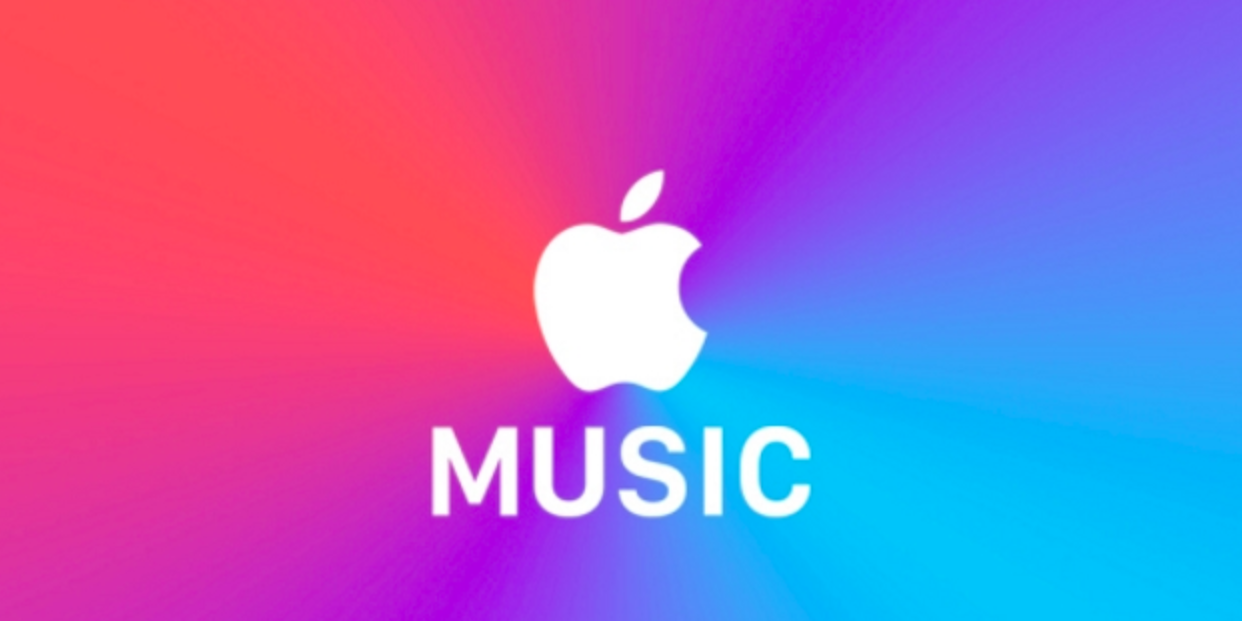 Apple basically invented the online music business with iTunes back in 2001. Just over a decade later in 2015 Apple created Apple Music, a music and video streaming service to compliment iTunes. Today, Apple Music has around 60 million subscribers and coincidentally around 60 million tracks across all major and independent studios. Like other platforms access is via monthly subscription and unusually for Apple, non-apple devices such as Android can use the service.

Now full disclosure I only own 1 apple device, an Apple TV 4k, so my experience with Apple Music is based on using that device, and an Android phone.

When I think of Apple, two things spring to mind: excellent quality and excellent design. This ethos translates over to Apple music well, but not brilliantly (more on that later). What it does do well though is audio quality. Listening through a set of mid-range AKG headphones I found the bass sounded sufficiently deep with the high notes crisp.  Listening  to Pompeii by Bastille I noticed that  Apple Music lost some detail in the intricate sounds of the orchestrated drums, but that’s me being picky.  Overall sound quality is on par with Amazon. If you go looking for the bit-rate that Apple uses,  you will notice that Apple Music streams at 256KPS. On paper this is a lot lower than what Amazon are using and a tad closer to Spotify, but it wouldn’t be Apple without a little uniqueness and true to form, Apple uses a bespoke AAC audio codec. This means that the bit-rate can afford to be lower (to keep all important data usage low) but the magic in the software used means that music is streamed at a great quality.  It also means that the bit rate cannot directly be compared to other services.

Setting up the app was a doddle – you know the drill by now select your favourite artists and clever Apple suggests playlists you might like- Its surprising just how Spotify it looks. Either this is flattery or it’s just the way a music apps look rather like the way all 4×4 off road cars all look like square box

Using apple music on the Apple TV brought an unexpected bonus, access to my long forgotten iTtunes library of purchased music. Apple have cleverly integrated iTunes catalogues into Apple music. I didn’t notice this using the Android app, but it was available on the apple device, I

suspect that this has something to do with iCloud integration that is at the heart of Apple’s ecosystem. I had great fun reminiscing on the songs I purchased in the early to mid 2000’s

Another great feature of Apple Music is ‘Beats 1 Radio’.  Rather like national radio stations, Beats 1 has a roster of great talent and streams via the app, it’s free so you can use the App to listen to it without having to pay a monthly subscription, but the moment you attempt to play a track yourself you are asked to sign up.

Other features supported by Apple Music are Apple Air Play and of course SIRI.

One last good point to mention is the voucher system through Apple Music.  I recently needed to redeem a voucher for Apple TV+, but not owning an apple device could not activate it. What I had to do was install apple music on my Android device, sign in with my Apple ID, open up the side menu click vouchers and and type it in and activate the voucher. It was seamless and if I ever need to input a voucher for any Apple service I now know it can be done on a non apple device via the Apple Music app.

There’s not too much negative to say about Apple Music other than a few grumbles that may well be related to Android.

1st – Usability, above I mentioned that when you think of Apple you think of excellent design, well I found the Apple App a little frustrating in one area  – Playlists – I found creating and managing playlists super confusing, I Attempted a family playlist that simply did not work, with no seemingly obvious way to make it work. My suspicion is that Apple Music on Android is aimed squarely at people like me, who have a need for the service but do not have an Apple phone/ iPad to use it on and may not get the best experience as a result.   I hope that the user experience is in fact flawless on actual Apple Devices, comments below please.

The 2nd bad point is its integration with Android Auto, it just about works. However I suffered a major issue, asking it to play tracks via voice control.   It simply would not locate the track, this happened over and over again. Open up the App manually and search for it and it was ready to play.  So not much good to you if you are driving, I ended up swapping over to Spotify as I know that works brilliantly

Apple music is a lot like shopping on Ocado.  Pricing is OK but it feels a bit exclusive. There’s a lot to like about Apple Music, great integration within Apple services, great sounding music, I suspect for an Apple owner it’s going to be a must have but for us mere mortals on Android other services are worth trying.

Silver Hedgehog ‘Try It Out ‘Rating.

Click the buttons below to take you to the reviews