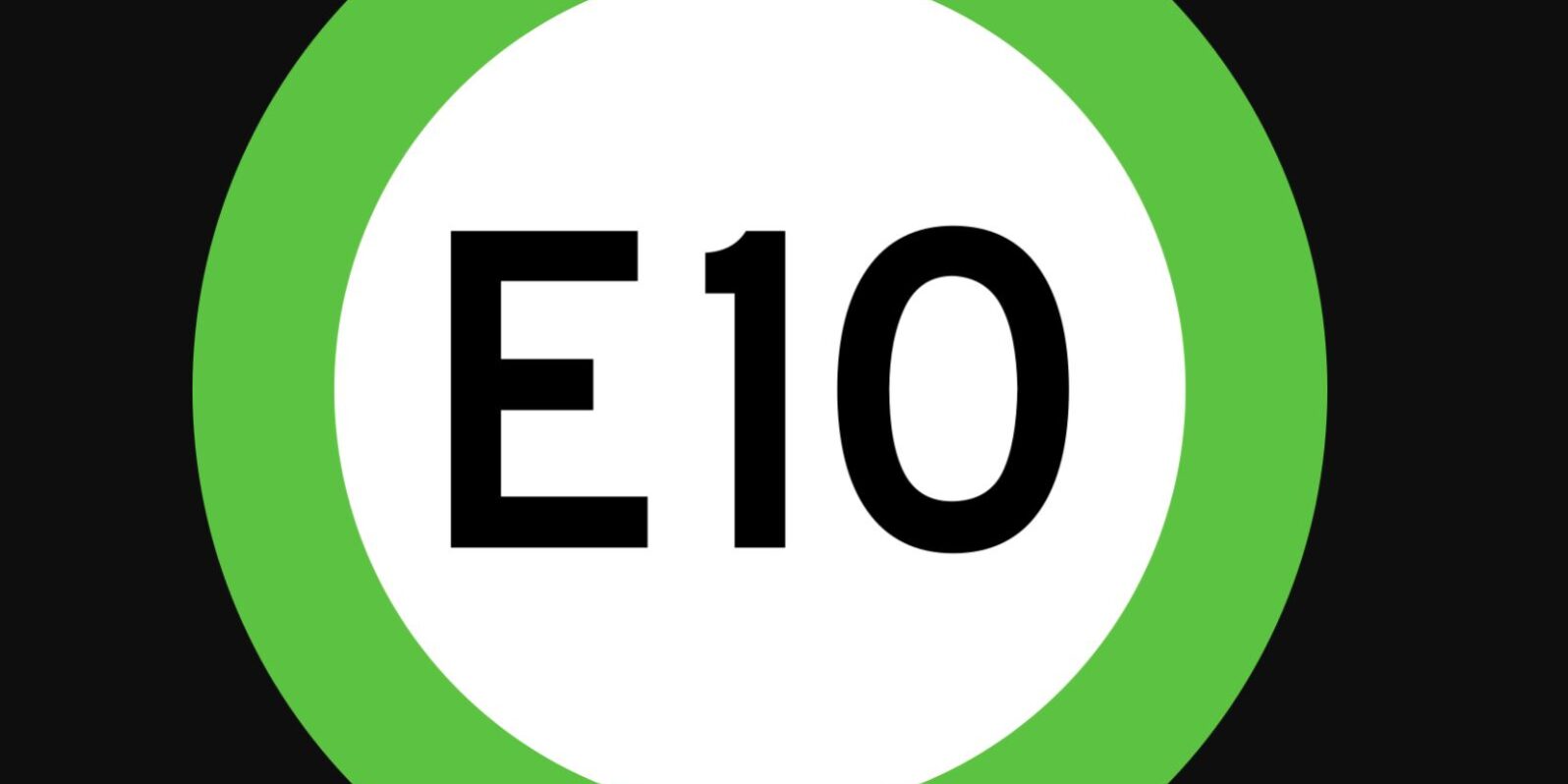 Sounds boring should I read this?

I would say yes, this proposal impacts both the environment and your pocket.

Currently the unleaded petrol we use currently contains up to 5% bio-ethanol, you may have seen the E5 round sticker that has started to appear on petrol pumps.

The government want to change this mix so that petrol contains up to 10% bioethanol. This will be known as E10 fuel.

Bioethanol fuel is mainly produced by the sugar fermentation process. Crops such as sugar beat, corn, maize and wheat are grown for energy use. It’s renewable and cleaner than fossil fuels.

Why is the government changing the Petrol?

The government has some rather strict emissions targets to hit over the next few years. These are laid down in law with tough penalties for breaches. The government say…

Will it work in my car?

Vehicles will need no modification. Generally most cars built since around 2000 and pretty much all fuel injected cars will run on the fuel. The government has concerns with older cars that either would not run the fuel or suffer from the corrosive properties of ethanol.

“Currently, there are around 700,000 petrol cars in use in the UK that are not approved for use with E10 fuel (around 3% of total cars). Around half of these are day-to-day use vehicles that will eventually come to the end of their lifetime and be scrapped. However, there will always remain some classic and cherished vehicles in the car fleet that are not advised to use E10″

What is the government proposing?

The consultation shows that the government is thinking about changing our Petrol fuel options so that the current standard (cheaper fuel) stays E5 and that the ‘posh’ fuel such as Shell V power becomes E10. It then expects those people that can, to use the new fuel type

other options are also being looked at such as only 1 fuel type being made available, or simply making no change at all. E10 is expected to arrive in 2021

This is the kicker, buried deep in the governments’ consultation are some details on the new fuel and they acknowledge it will provide lower MPG. E10 fuel is less dense than standard petrol and does not contain the same level of energy as fossil fuel. The government is saying

“that based on a direct relationship between energy and mileage, 1.7% more litres of E10 are required to drive a given distance compared to E5”

The report goes on to say..

“overall fuel costs for petrol cars are therefore estimated to increase by 1.6% as a result of moving from E5 to E10”

How can I find out more?

As this is a consultation you can have a say. The Government website for E10 has all the info and the link is below. Its worth spending the time to read the impact assessment as this illustrates the financial impact of the change to E10 as well as the environmental benefits.