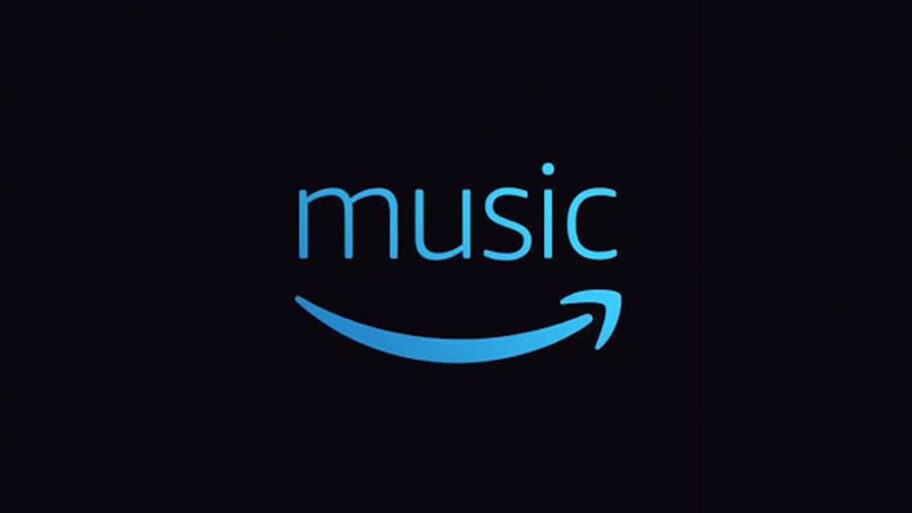 Eager to promote its emerging entertainment strategy, Amazon launched ‘Amazon Music’ in 2007. Like other Amazon companies the music service started off small, with a catalogue of 2 million songs. It has now grown to host around 60 million songs, and has spawned sponsorship deals, concerts for Prime Video, and supported upcoming artists. The service is reported to have 55 Million Listeners……. 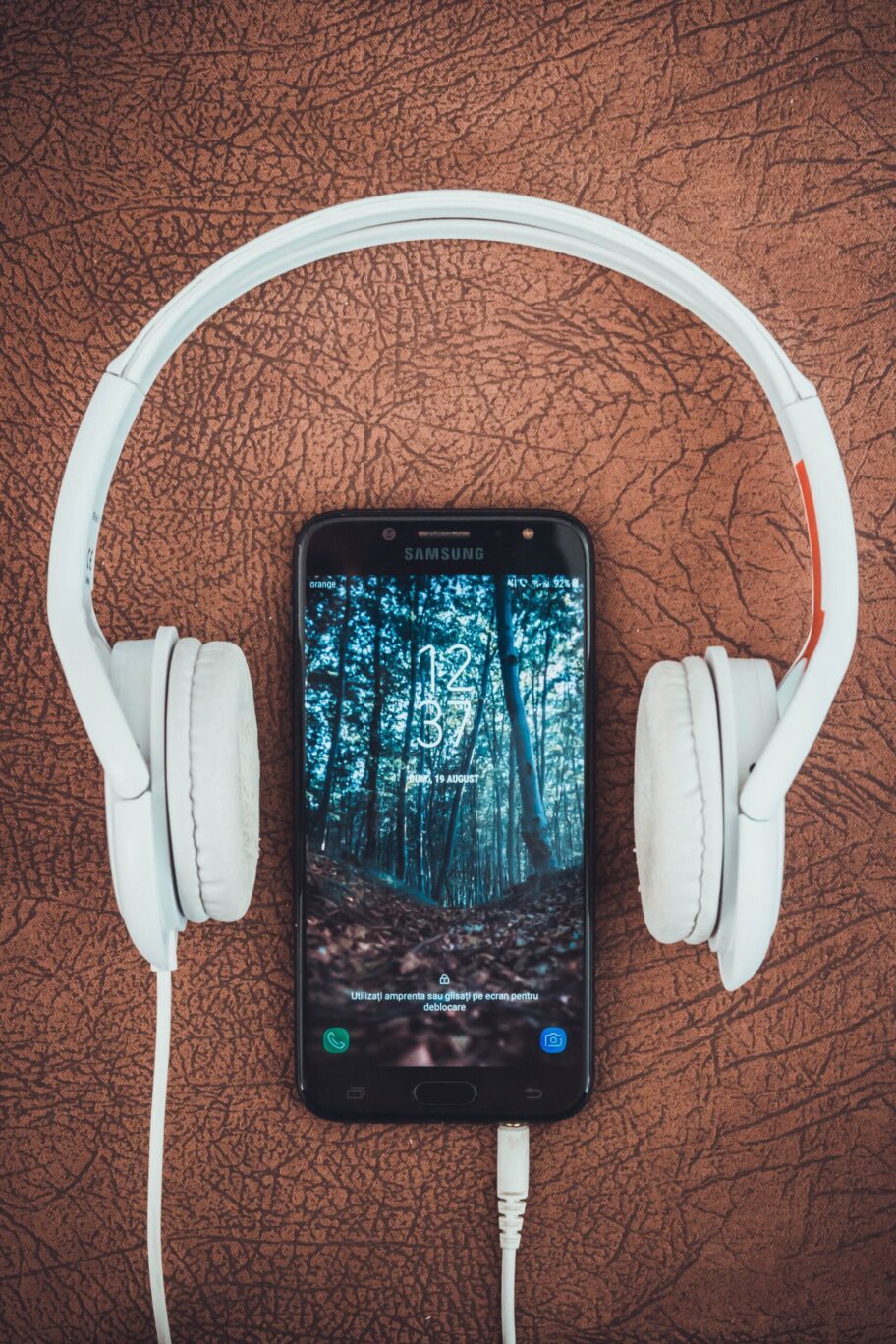 ver the last 6 months I have been testing out several music streaming services as I am interested to see how easy they are to use and what the sound quality is like. I am looking to see if a service can be affordable, great to use and bring awesome sound quality – only then will it be worthy of 5 stars from the Silver Hedgehog…