TRANSFORMERS: RISE OF THE BEASTS 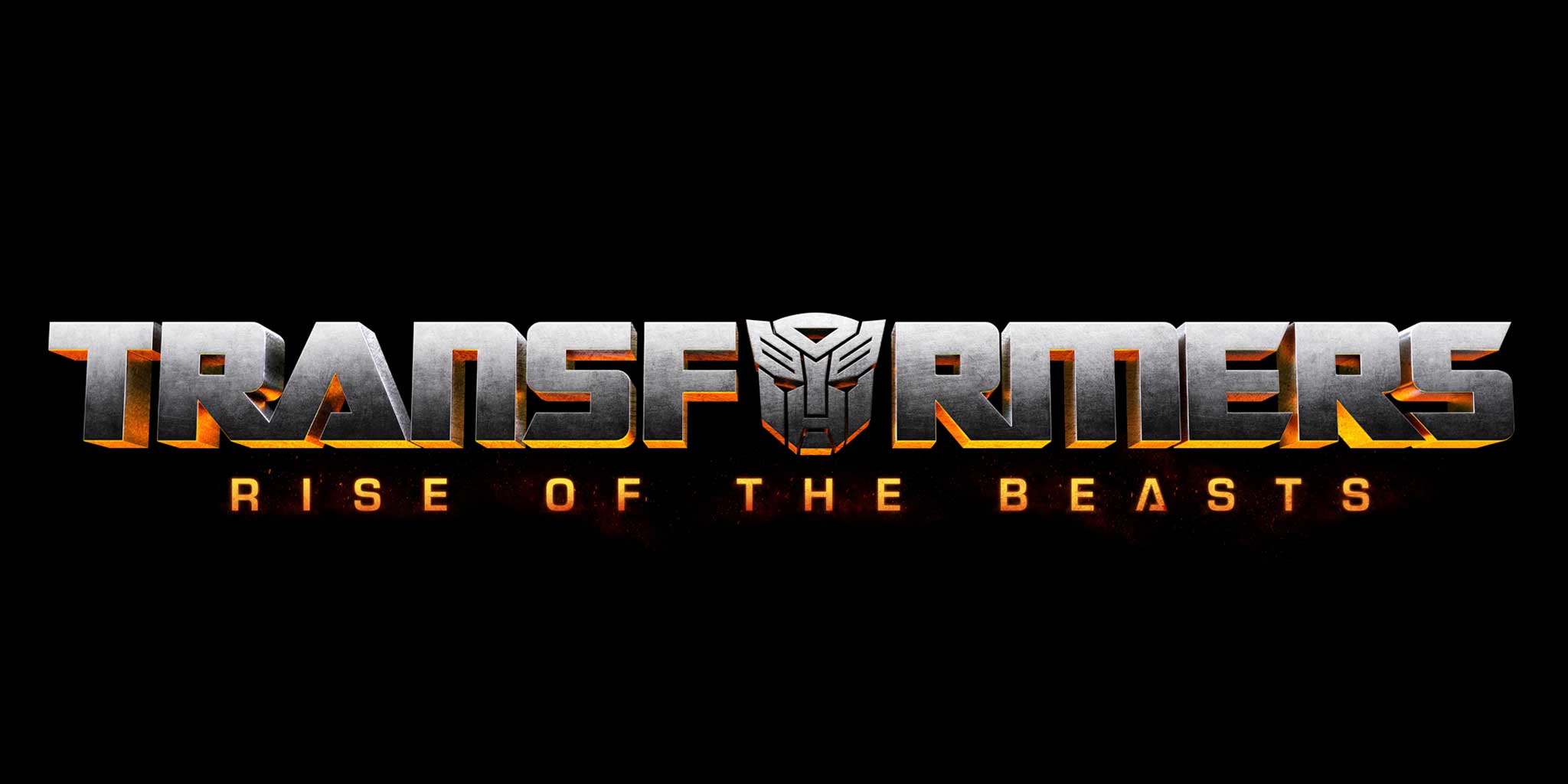 “There’s a thin line between being a hero and being a memory.”

“I’m not doing that silly movie because it sounds like a toy movie”.

What followed became 5 movies synonymous with fast action, thin plot lines and the odd gratuitous shot. The Bayhem seemingly scaled up with each movie alongside the budget and the hype. Transformers fans cried out that the Bayverse was far from the tone of the original cartoon series.

After both diminishing returns and reviews it was time for a new direction. Enter Transformers Mega-fan Travis Scott. Scott created a Transformers movie set in the late 80’s on a budget that Megatron would call insignificant. It is film applauded by fans loved by critics and put heart back into the franchise.

Paramount made no further noise about Transformers even removing any hint of Transformers 7 being a thing that was until January when the studio gave hints of two scripts in the works. Well things have moved on and Paramount have announced that Transformers 7 has just gone into production.

TRANSFORMERS: RISE OF THE BEASTS

Directed by Creed II’2, Steven Caple Jr. TRANSFORMERS: RISE OF THE BEASTS will return to the action and spectacle started by Bay 14 years ago with the original Transformers.

Paramount say that the film will be set in the 90’s and will take audiences on a globetrotting adventure and introduce the Maximals, Predacons, and Terrorcons to the existing battle on earth between Autobots and Decepticons. It looks like we may be getting Beast Wars the Movie!!! Something I am excited about!